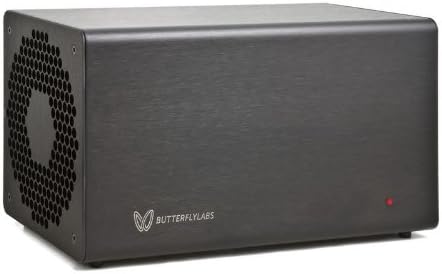 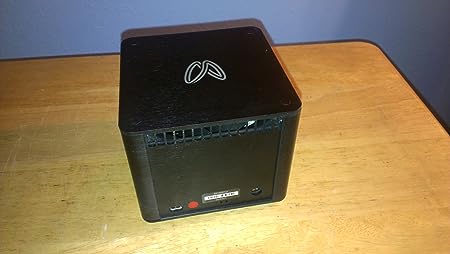 És ma jött mégegy hír a Butterfly Labs fórumáról. It's in one of it's prototype homes, but the design is changed and we are waiting on the updated box to be delivered now.

However, the fundamental design will remain unchanged, just some cosmetic changes laser etched top, no silver, etc We are not going to make the first half of November shipping goal.

Right now, I want to say fourth or fifth week of November, but lots of little issues have cropped up, pushing the shipping date out a bit here and there. 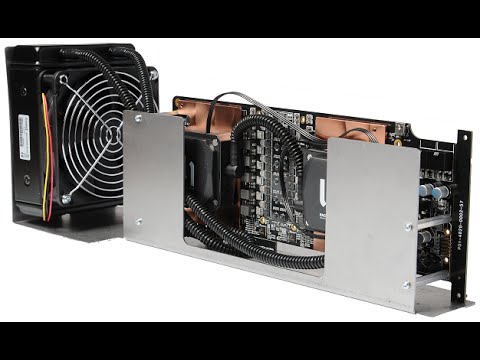 We've had some trouble sourcing the VFD screens for the Minirig SC; the wharehouse told us they had about 5x as many screens as they really have on hand, so we are coming up short. The good news is that we've come up with an alternate solution that is so full of awesome, I am going to save that for a later update.

It is, however, necessitating a redesign of the Minirig SC case, though it won't really affect the timeline in any material fashion, as it's just one part that needs to be changed a bit to accommodate the butterfly bitcoin miner screen. 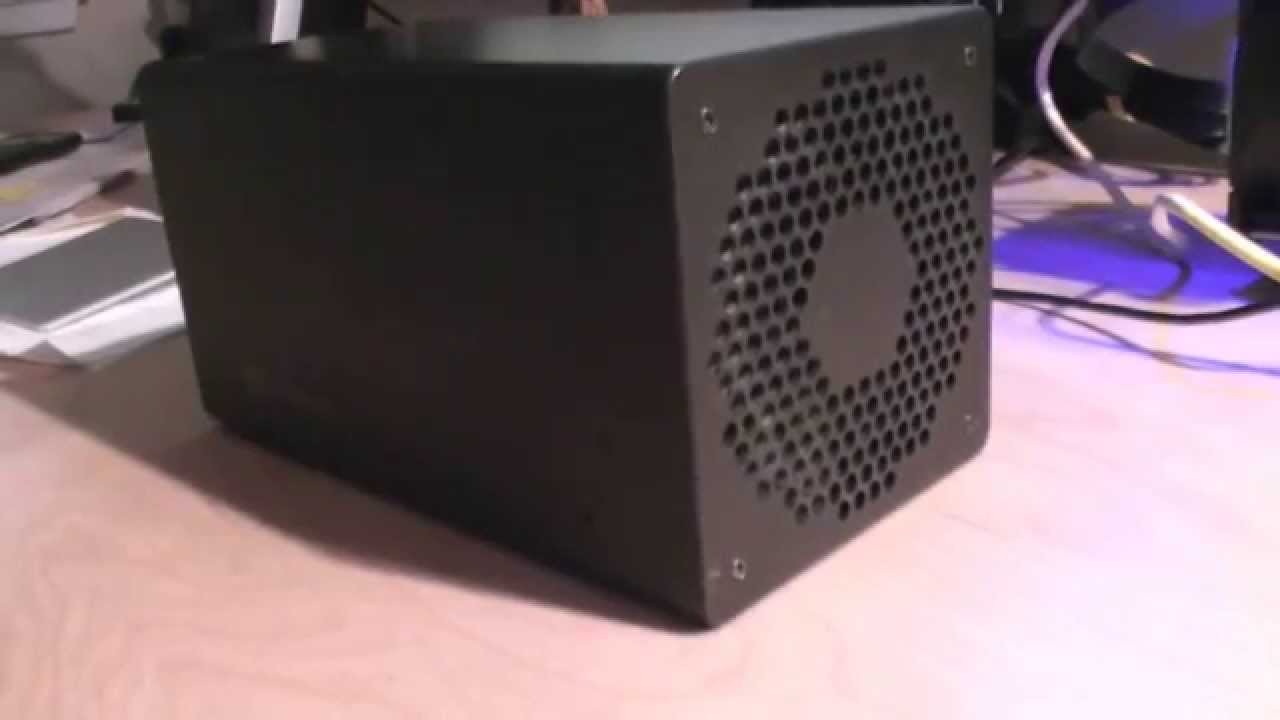 We are also still waiting on the HSF for the Single SC to show up - the factory has been a bit slow in that department, so that set things back a bit. We expect the final chip versions to be in our hands in ~25 days, with final assembly and shipping to begin a few days after that. 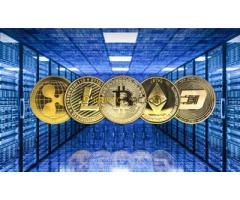 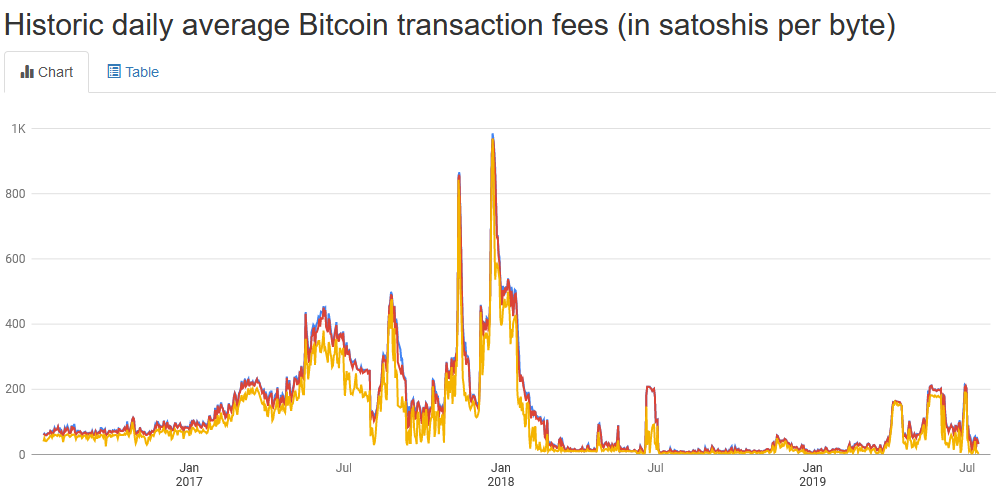 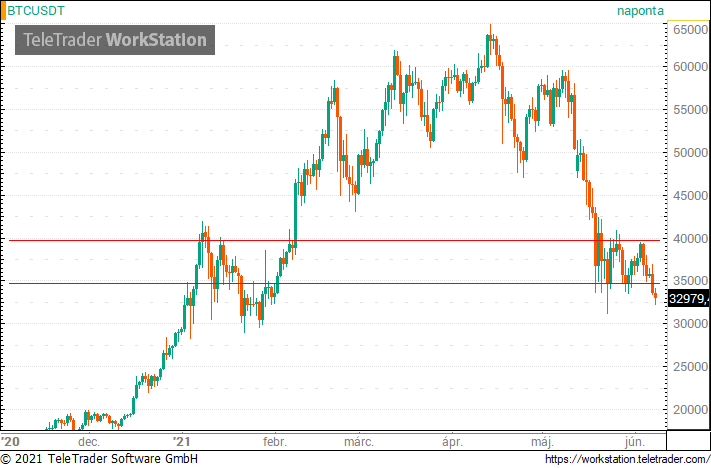 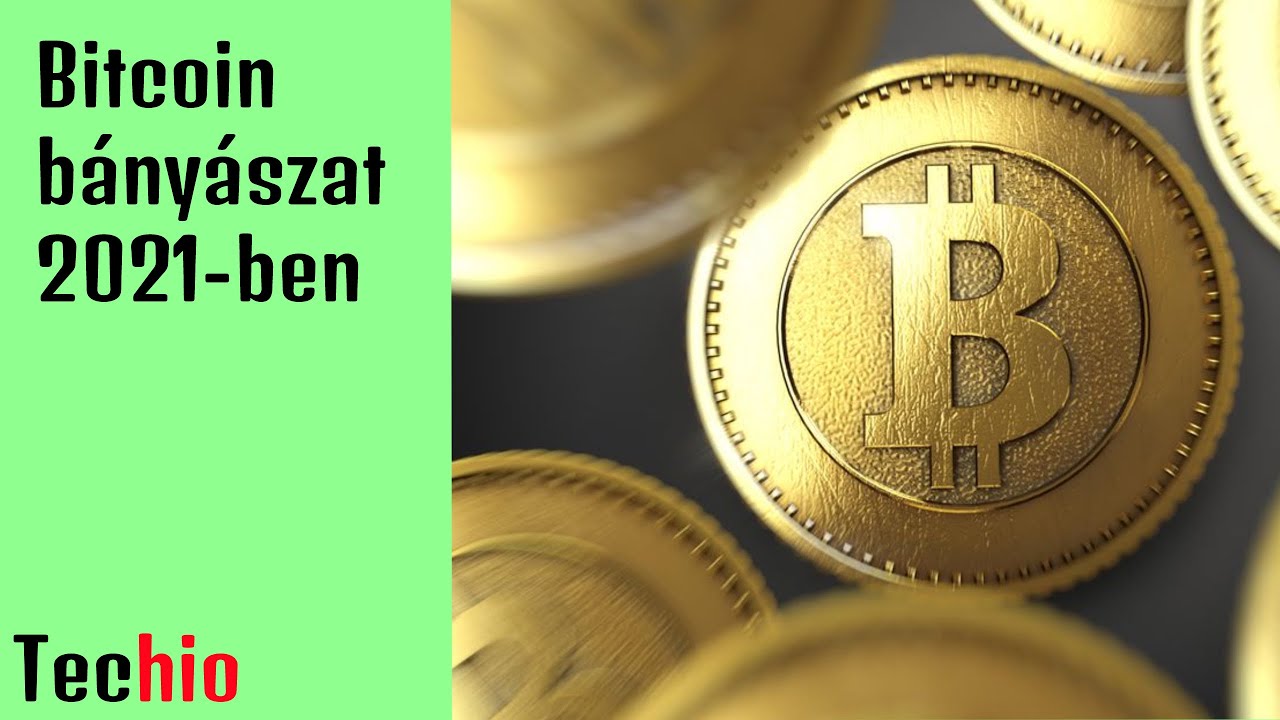 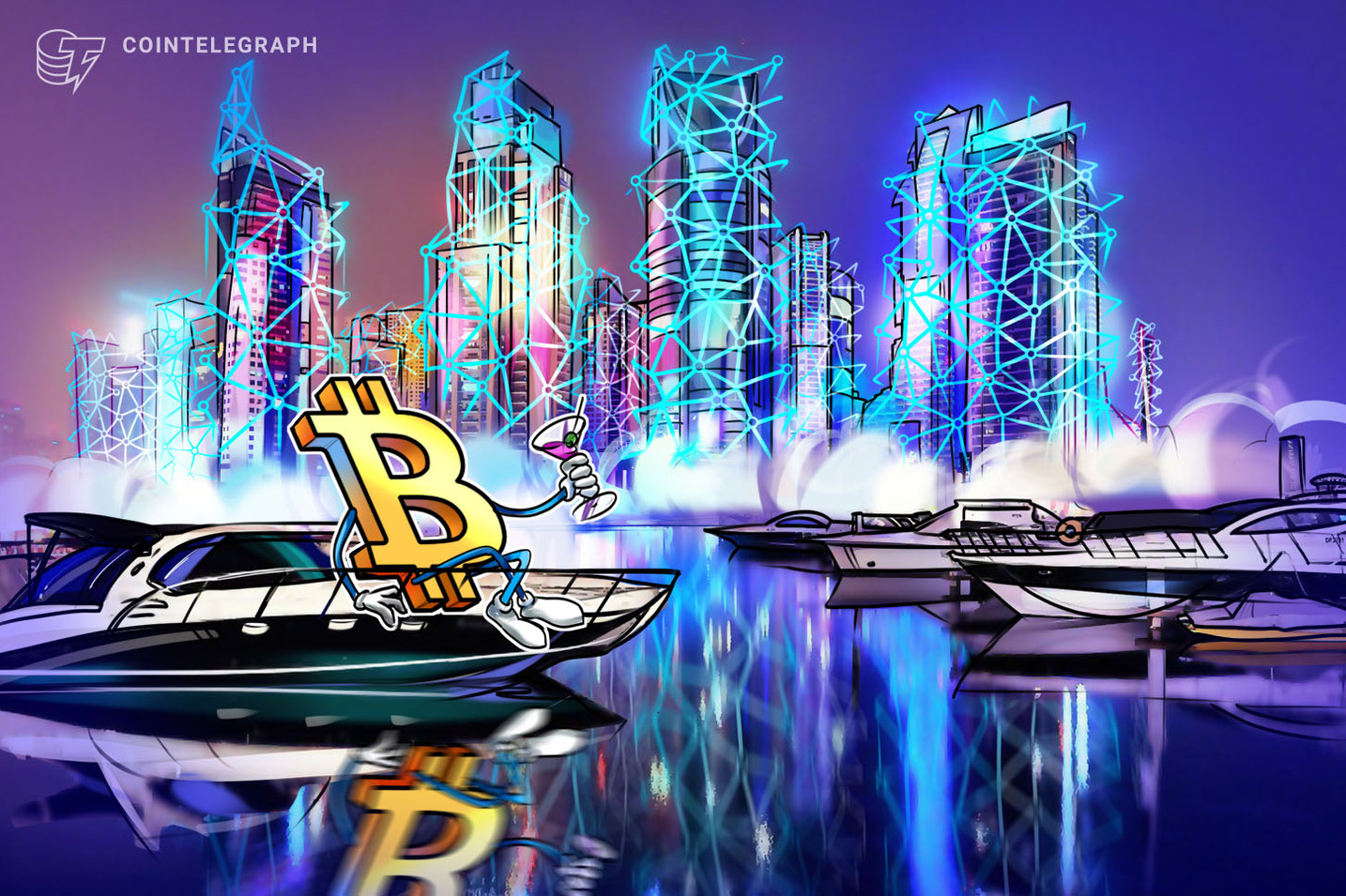 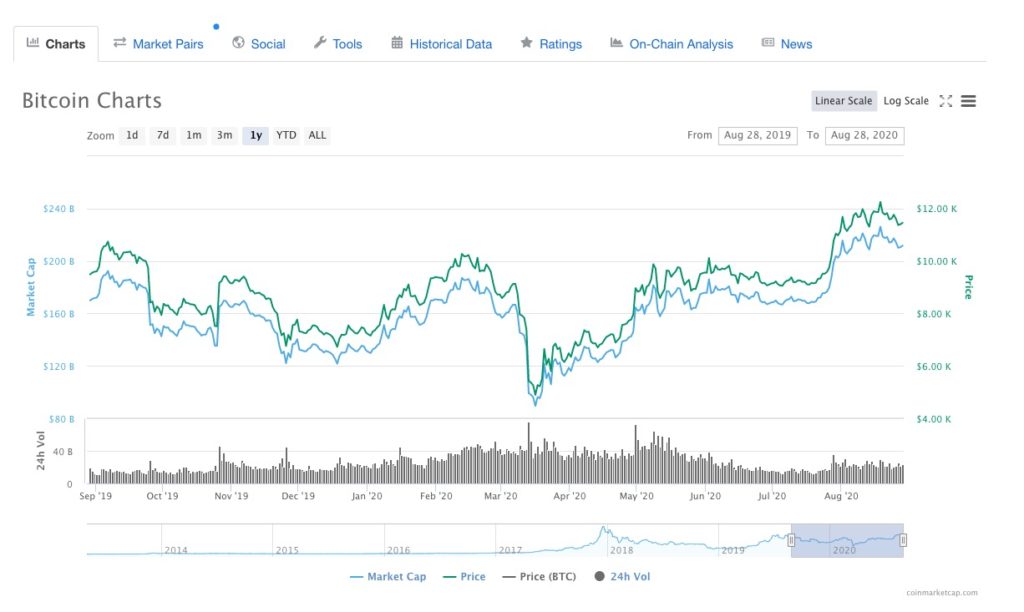 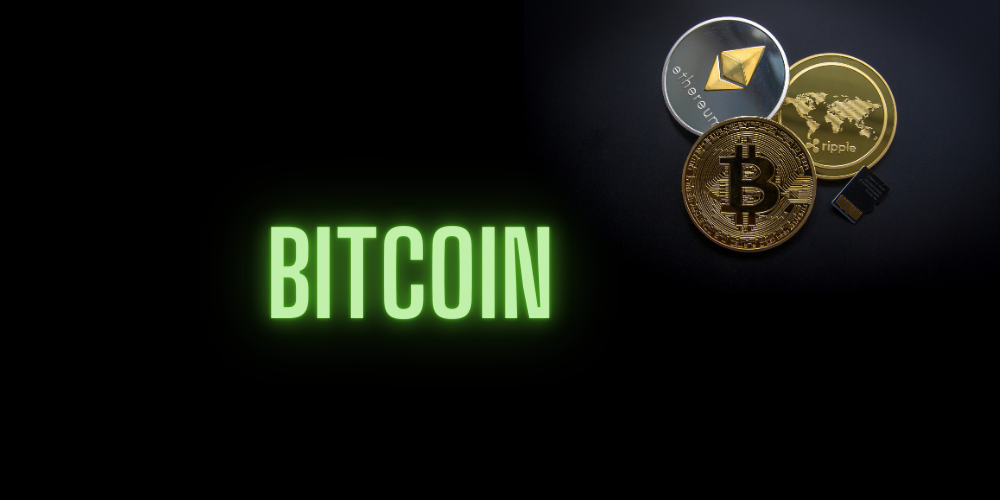